Finance
Cryptocurrency
What can the credit card industry can teach us about the future of cryptocurrencies?
Published 26/02/2019
by James Tennant, Converge

Merchant acceptance was key to the credit card boom. It will be the same for cryptocurrencies. Paying for goods and services with a credit card is so normal these days that saying it as part of this opening paragraph feels a bit silly. Hundreds of millions of people use credit cards – it's become part of everyday life. But it wasn't always like this. 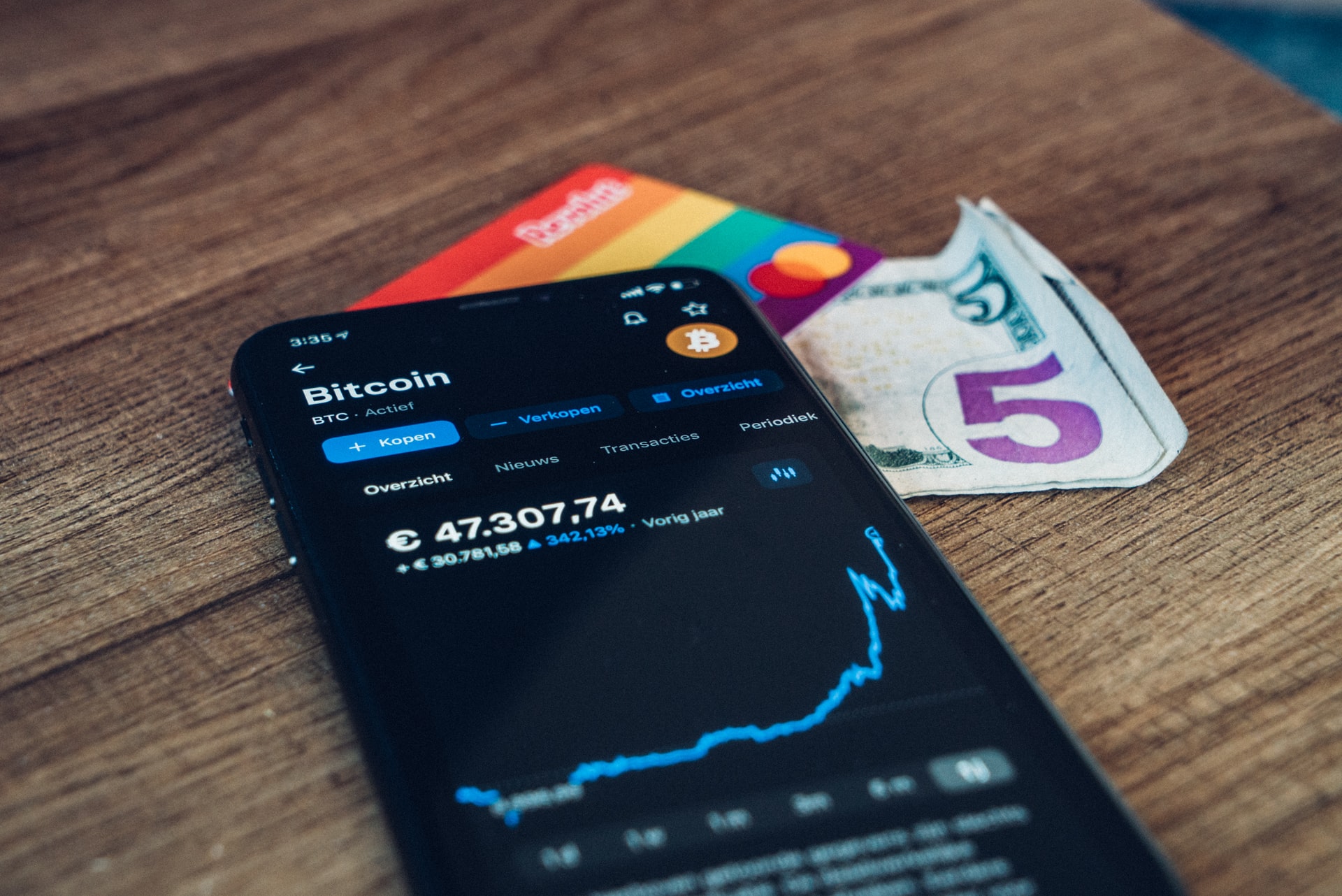 We take for granted a form of payment that struggled to find its feet for decades in the early-mid 1900s, with technology problems and market resistance playing a huge part in that initial struggle.

There are a lot of similarities to find between the early days of the credit card and where we sit right now with cryptocurrencies. And that should be music to the ears of any crypto evangelist out there. Why? Because almost every major advancement in finance and technology has faced its fair share of rocky moments as the world comes to terms with a new way of doing things. Adaptation to new technology is something we're all pretty good at, but that doesn't mean it doesn't take time.

The kinks must be ironed out, and the fraudsters and imposters must be cast aside before anything can really take root and grow. The internet has helped with the speed of worldwide technology adoption, but there's always a period of uncertainty before acceptance that slows things down initially. And it's both a crucial and necessary stage.

To provide some context, we're going to take a very brief look at the origin of the credit card. And for that, we need to go back to 1950, and the birth of the Diners Club.

Yes, there had been previous ways to access credit – from charge plates and credit coins, to proprietary cards (a precursor to loyalty cards) - we're not saying the idea of credit or loans was born via the Diners Club, but the modern-day credit card can definitely trace its roots back to it.

Anyway, regarding the Diners Club, it was New York businessman Frank McNamara who was the man responsible. The idea for the card came about when Frank forgot his wallet while attending a business dinner at New York’s 'Majors Cabin Grill'. He later went back with a small cardboard card and a proposal to start the Diners Club card.

Essentially, the card allowed someone to eat at the restaurant, with all bills delayed until the end of the month, when everything would be settled in full. Clever! Frank was pretty pleased with his idea and believed that restaurants all over New York would honour the card at some point (note that the initial use case was simply to pay for food at restaurants – it's only with time and adoption that more use cases can be explored).

And Frank was right. By its first anniversary, Diners Club had attracted 42,000 members. And, according to the company, in 1953 it became the first internationally accepted charge card. Frank's card had succeeded where so many had failed before.

At the time that the Diners Club came into existence, no other company had successfully issued a credit card that went on to be accepted by several merchants. Therefore, there had been no adoption. But Diners Club changed that. It was the first major multipurpose charge card issuer to gain widespread acceptance among merchants and paved the way for other issuers.

But what was it that was key to the success of the Diners Club? Was it a solution to a problem? Yes, of course. But we believe it was the widespread acceptance of the card by various merchants that was critical here.

The Diners Club charge-card would have amounted to nothing had merchants not been willing, and easily able, to accept it. And we'd argue that at this point, cryptocurrencies are in a very similar stage. Instead of cards, we have various coins and tokens, but the end goal is the same – to create something that is both attractive and easy to accept worldwide as a form of payment.

With that in mind, what's being done in the world of cryptocurrency to make sure that we're closer to worldwide adoption?

While Bitcoin continues to sit at the number one spot in terms of awareness and market cap among cryptocurrencies and is indeed usable as a currency, there's a company whose mission is to make it as easy as possible for merchants to accept cryptocurrencies as payment. It's one thing to create a credit card or a cryptocurrency, but unless it can be used, it has no point, no worth, no value.

UTRUST, based in Braga, Portugal, launched their company in 2017 (which pretty much makes them veterans of this still-young industry). They, unlike so many investors and crypto companies, survived the bear market of 2018, and continue to make strides with their product.

Having been witness to the disappearing acts of many disingenuous companies in this space over the last couple of years, it's nice to see there are at least a few genuine projects out there, using this bear market and a less vocal community of investors to spend time actually developing and improving products.

So what is UTRUST, and what they doing to make it easy for merchants to adopt cryptocurrencies?

Well, according to Filipe Castro (Co-Founder of UTRUST), “For merchants, UTRUST offers an easy way to integrate multiple cryptocurrency chains (past and future) in their existing systems with no up-front cost. We provide direct bank settlements and extremely competitive rates versus other fiat-based solutions. As a merchant, you do not need to understand cryptocurrency markets, chains, protocols, conversions. We will do all of that so you can focus on business revenues and customer satisfaction.”

The fact that merchants don't need to understand cryptocurrencies, and can start accepting them easily on their websites with easy-to-use third-party software is a big step towards adoption. When the credit card took off, merchants were happy to accept them because it was easy to do so, they were paid for their goods and services on time, and it opened up the possibility of attracting new customers and/or staying ahead of the competition.

And let's not forget the intangible benefits of being a merchant that's willing to adopt technology to make life easier for its customers either – brand awareness, positive PR, and customer trust and loyalty are all side effects of this kind of early adoption.

Like the charge-cards, charge plates and credit coins that preceded the Diners Club, there will no doubt be many cryptocurrency projects that don't make it. But it's only through merchant acceptance, as well as solid and stable technology, and a smattering of perseverance, of course, that we'll end up seeing cryptocurrencies as a legitimate and popular form of payment for goods and services.

With Bitcoin continuing to defy its detractors and remain both unhackable and extremely popular, and the likes of UTRUST building products and services to enable merchants to accept crypto as easily as they do Pounds and Dollars, perhaps we're just around the corner from a crypto Diners Club moment?

Engage
Getting out of the 2% club: Why Conversion Rate Optimisation is the key to digital strength
Published 03/08/2020
by Converge