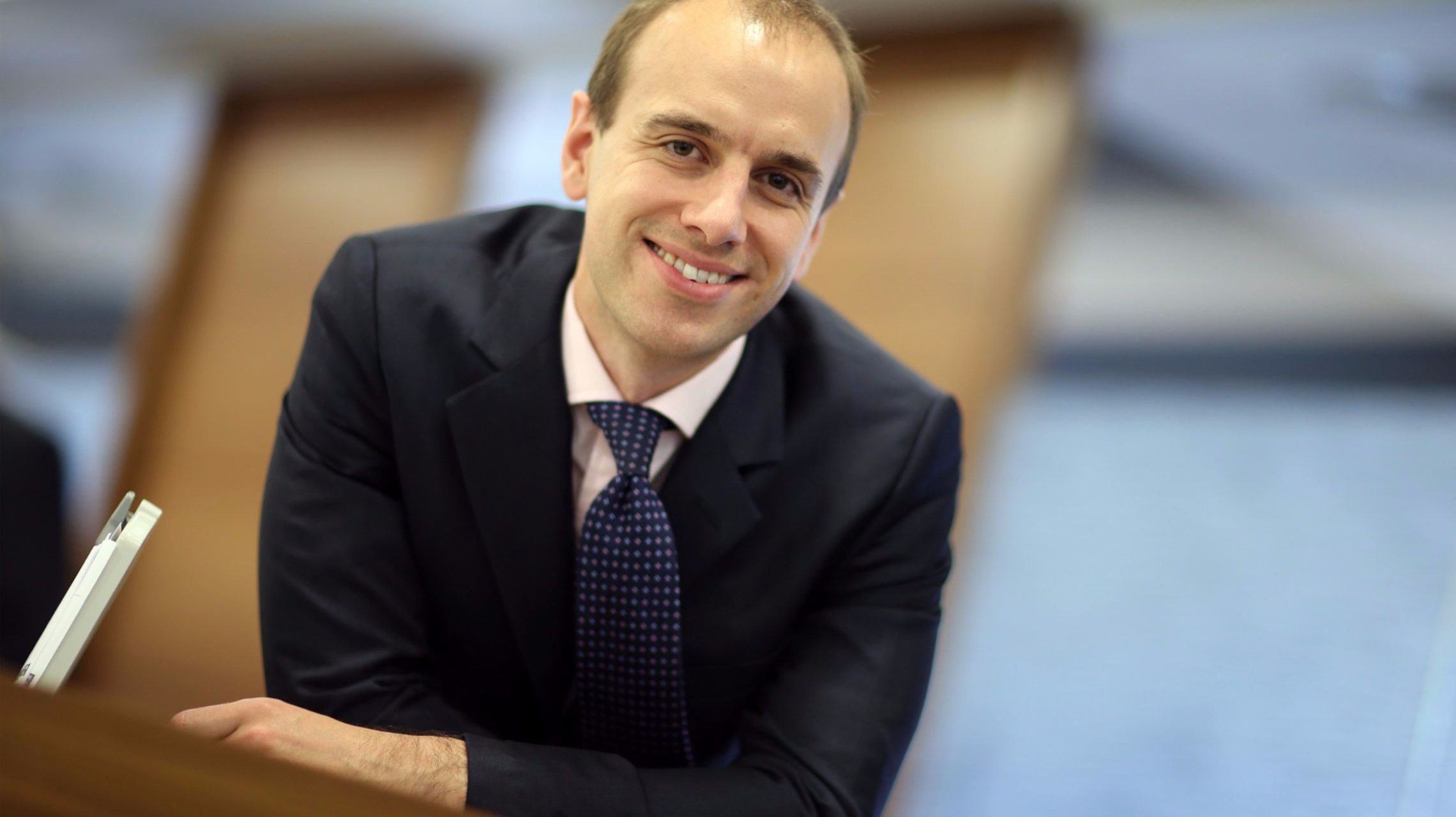 Since re-locating to the region and joining UNW in 2014, John has advised on numerous acquisition, disposal and fund raising processes. Transactions he has worked on include The Pen Shop, The Test Factory, Chemoxy, Astley Facades, Gentoo Construction and Rook Matthews Sayer.

John began his career with the Coutts commercial banking team in London, before spending a decade at PwC in the capital specialising in corporate finance.

A move to the post of finance director with a client in the education and training industry followed, and John progressed to the role of managing director. He restructured and sold the £11 million London-based business before moving North to his wife’s home town of Newcastle to raise their two young children.

John said: “I have loved working at UNW, and in the North East more generally. The UNW Corporate Finance team is amongst the largest and most active in the North of England, and I am delighted and extremely excited to have been made a Partner of such an outstanding firm.

“Together, we have worked on some fantastic and notable transactions and I look forward to doing more of the same in the future.”

UNW’s Paul Kaiser, who heads up its corporate finance advisory team, said: “I am delighted to welcome John to the Partnership. He has proven to be a great addition to the team and has already established himself within the North East business community as an energetic and tenacious business adviser who gets good deals done for his clients.

“Investing in the advisory capability based in the North East is vital for our region if we are to have good solid advisory skills to support the growth and development of our local businesses.”
You have successfully been subscribed!
Get the best content from Converge direct to your inbox every month.
UNW website