In what will be seen as huge news in the cryptocurrency space, Tether (USDT) has announced the findings of a report prove that all circulating USD Tethers ARE backed by USD reserves. 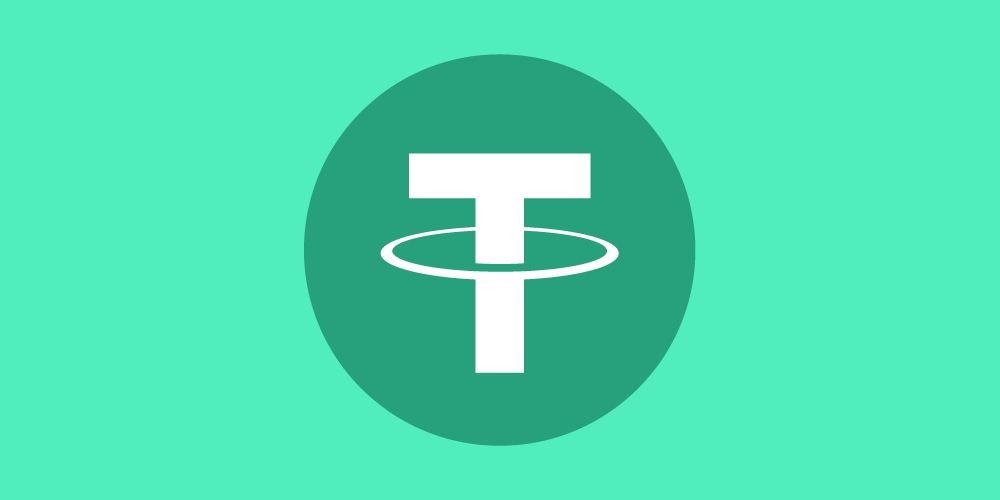 Earlier this year, Tether engaged Freeh, Sporkin & Sullivan (FSS) to review bank account documentation and to perform an inspection of the numbers of Tethers in circulation, and the corresponding currency reserves.

Tether commented on the outcome, stating:

“In the face of some recent coverage, we have stood by the fact that all circulating USD Tethers are backed by USD reserves, and we are pleased to be able to present independent verification of this. We are by no means finished with our transparency efforts at Tether. However, it is our hope that this report helps address concerns whilst we continue to discuss these issues with potential assurance advisors.

Recent reports have opened our eyes to the fundamental lack of understanding surrounding Tether, the issuance and redemption mechanisms, and the compliance procedures that we have built. To mitigate this, we will be taking additional steps aimed at opening up Tether to the general public and clearing away any uncertainty that may exist.

We have a community of supporters who know us, who have grown with our team over the past 6 years, and who have stood by us amidst this flurry of accusations. We are eternally grateful for the support that the community continues to show us.”

As a stablecoin, Tether has long been used by cryptocurrency traders to move in and out of positions on exchanges, rather than move money in and out of fiat, but there's always been a feeling that Tether's claims that their coin is backed by US Dollar reserves rang hollow.

While the announcement will be seen as a positive one by Tether fans, and vindication for Tether themselves, it remains to be seen how the rest of the community will react to it.

The full article from Tether can be found here.

The entire report can be found by clicking here.

What are your thoughts on the news? Have you been holding off using Tether? Will you be using it now? Let us know below.