We'd say that most folks involved in cryptocurrency know who Steve Wozniak is. Why? Cos it's a pretty techy space, and there aren't many tech "celebs" more famous than the 'Great and powerful Woz'. 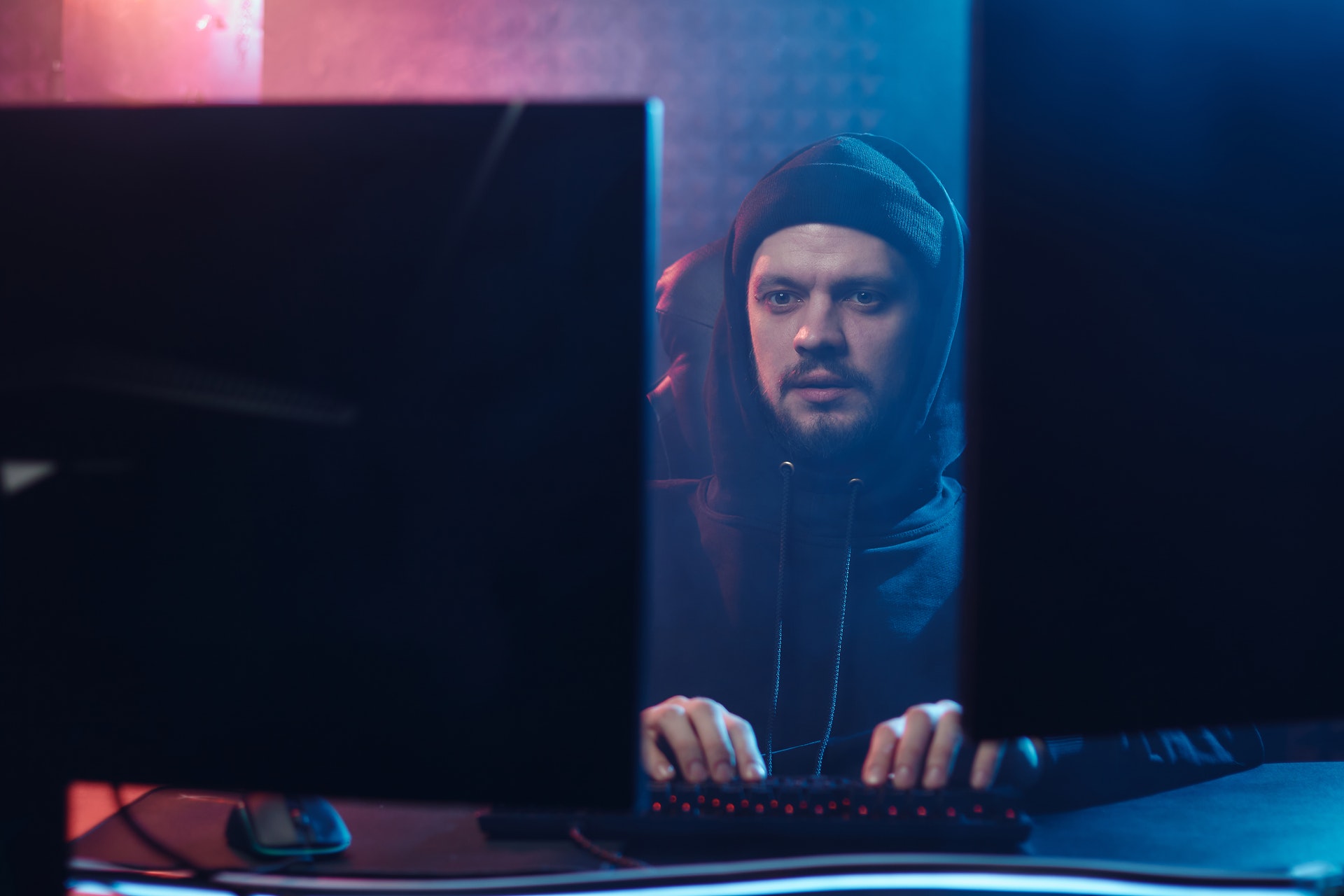 Wozniak, along with Steve Jobs, was the co-founder of Apple way back in the 80s. He's rightly lauded as one of the great tech pioneers of his generation and helped lay the foundation for Apple to become the tech juggernaut that it is today.

But what does Steve Wozniak have to do with cryptocurrency?

Well, it turns out that Steve (we're on first name terms, obviously) had bought some Bitcoin a little while ago out of interest in the space - he was crypto curious, as we all are and, naturally, he wanted some skin in the game. After holding the Bitcoin for a while (as an experiment), he decided to sell most of it online.

However, when he came to do that, he became a victim of fraud. And he's by no means the only person to have suffered from fraud in the world of cryptocurrency.

Talking about the Bitcoin that was stolen from him, Steve had this to say, "I had seven Bitcoins stolen from me through fraud. Somebody bought them from me online through a credit card, and they cancelled the credit-card payment. It was that easy! And it was from a stolen credit-card number, so you can never get it back."

Steve was a victim of a scam. Not only that, but he was the victim of the dreaded chargeback too – the bane of merchants and sellers everywhere.

But what exactly are chargebacks? The helpful folks from Chargebee.com are here to explain:

"In simple terms, chargebacks are disputed transactions. These are charges that customers dispute on their credit cards for different transactions. When a dispute is made, the merchant reverses the transaction and the customer receives his money back.

Chargebacks are meant to protect consumers from unauthorized transactions. Instead of wasting time arguing with suppliers on the legitimacy of a transaction, customers can simply initiate a chargeback transfer.

However, there are some unscrupulous customers who use chargeback heedlessly and can cause a small business major losses. Take the example of a small business owner who purchases a video camera for $300. If the business decides to sell the camera for $500, it will make a tidy profit of $200. However, if a customer initiates a chargeback during the billing-and-payment circle, the business will lose both the $200 profit and the $300 spent on purchasing the camera."

What the above highlights, more than anything else, is that, in general, transactions with cryptocurrencies suffer from a severe lack of protection and security. And, of course, every story about a scam hurts the whole space – further delaying the mass adoption of cryptocurrencies.

Until we have the same level of protection when spending with cryptocurrencies as we do with fiat, then it's going to be difficult to get more people using it. Who wants to get involved in a space that's filled with fraudulent people and where scams are rife? Why would you spend your cryptocurrency, or take crypto as payment for your goods and services, if there was no protection? Is there an answer to the chargeback issue?

Nuno said, "I am actually an early investor in Bitcoin and I often wanted to spend my bitcoin here and there. On one occasion, I found a watch I loved that I could buy with my bitcoin – awesome. However, the watch never arrived. And, I didn't get my bitcoin back either.

Because the merchant went out of business and the crypto payment platform I was using said they weren't responsible because they don't offer buyer protection, there is no way to recover my losses.

That was the day I knew that something was missing in this space. Something that would help people feel secure using their crypto and help lead to wider adoption. People pay online through PayPal, Stripe etc. because their payments are protected. They can always open a dispute and get their money back as both PayPal and Stripe force merchants to deliver their services or products by holding payments via escrow and delayed settlements. This eliminates fraud and the issue of chargebacks.

Satoshi Nakamoto wrote, “Transactions that are computationally impractical to reverse would protect sellers from fraud, and routine escrow mechanisms could easily be implemented to protect buyers.”

The idea of having an online payment platform that does not rely on a 3rd party mediator to ensure the safety of the transaction for the buyer is unrealistic due to its own nature (the payments have a commercial purpose and are not made face to face). Wanting to make sure that something like this existed for cryptocurrencies became my mission, and so UTRUST was born.”

The scams that both Steve Wozniak and Nuno Correia both suffered are, unfortunately, not uncommon. And the longer it stays that way, the longer it will take for mass adoption of cryptocurrencies to occur.

However, with more companies like UTRUST operating in the space, to try and eliminate various types of fraud, chargebacks, and negative issues that are rife within the cryptocurrency space, there is light at the end of the tunnel, and maybe we're moving towards it faster than we thought.

What do you think? Do you think the lack of buyer protection for crypto spenders is as big of an issue as we do?