Even if you aren’t its biggest fan, you must have heard that millions of people have taken to the streets thanks to the surprise success of the new Pokémon Go app. 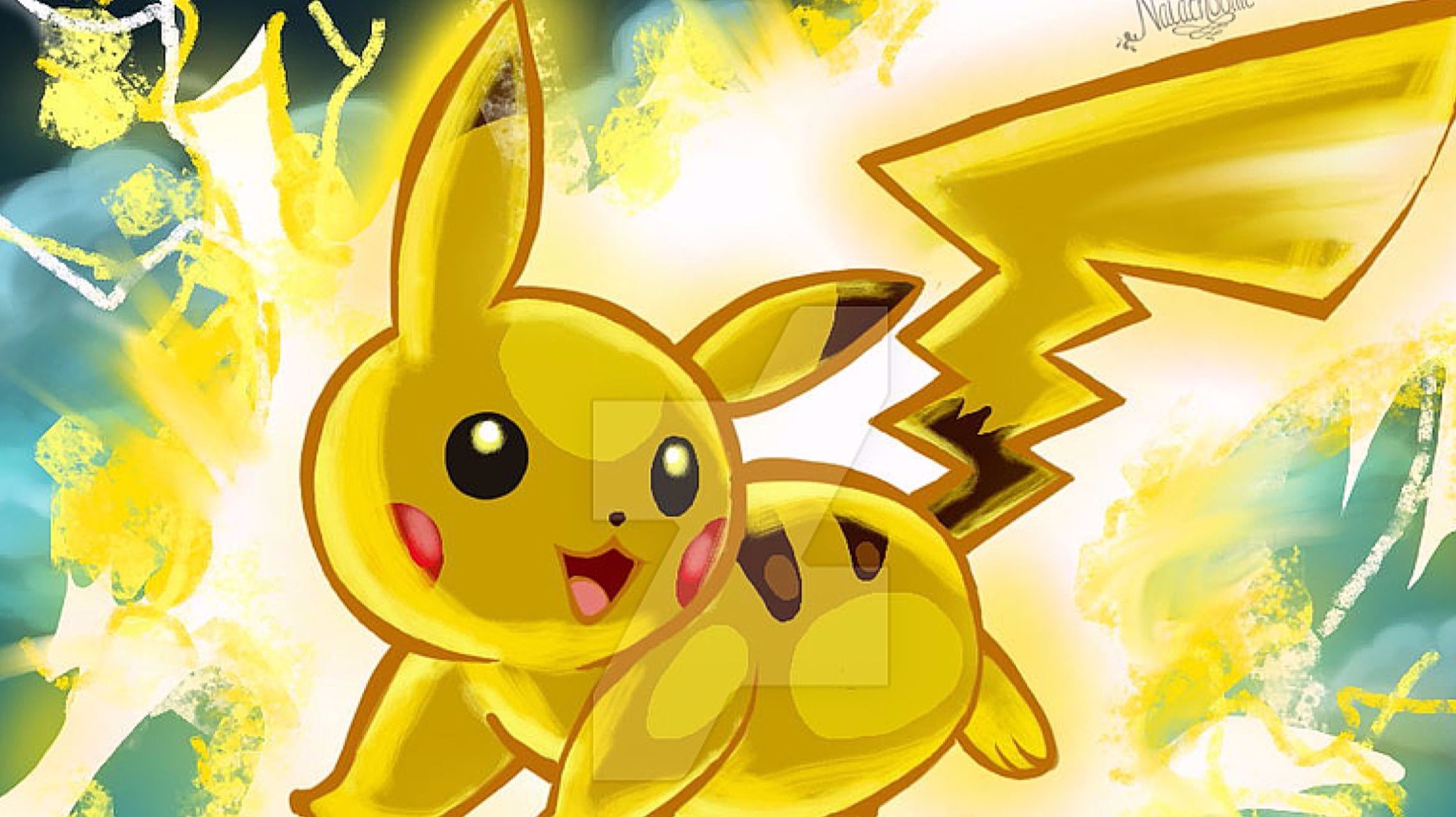 You may not know what a Magikarp, Krabby, and an Electabuzz are and yes these are real names, but you will have seen the Pokémon craze popping up all over social media and even possibly friends or family.

As a school child of the '90s, we witnessed the ‘old-school’ Pokémon games. Swapping character cards in the playground and hoping you weren’t one of the unlucky ones that had them confiscated by your teacher (hide them up your sleeves!). But now with so many of us owning a smartphone we can all tap into this game whose success is increasing daily.

Just today it was announced that Nintendo shares are up more than 50% since Pokémon Go release.

The app lets players roam a map using their phone’s GPS location data and catch Pokémon to train and battle.

The game uses a smartphone’s GPS location and real-world maps to track players as they move around. Players can visit Pokestops – typically landmarks or buildings – and collect free items in the game.

The main aim is to catch Pokémon, which pop-up along the way. The game provides an augmented reality experience, using the smartphone’s camera to provide a live view of the world, with Pokémon superimposed.

Any creatures caught can be used in battle against other players at Pokémon gyms – also real-world landmarks.

Days since the release one of the characters, Pikachu popped up on Downing Street, ahead of Theresa May’s first appearance as Prime Minister!

Here’s the juicy bit: the demographic reach is huge! As a result, there are so many potential uses for marketers.

If your business happens to be the site of a Pokémon Go gym or Pokestop, you can take advantage.

For example, a Mexican restaurant welcomed users who were on the hunt and offered them a special deal - free dessert etc. if customers show their server their Pokémon Go account, or check into their restaurant with a Facebook update, tweet, or Instagram post – you get the picture.

Offer discounts to hungry users who are searching the area nearby for those creatures, not a food-based business? That’s ok there are other incentives you can do. You could give away t-shirts, or any product really. You could even provide a charging station for people with low battery!

By allowing users to feel comfortable and welcome in your local business, they’ll be more likely to re-visit or recommend. And word-of-mouth is still your best form of advertising!

So even if you aren’t a fan of Pokémon, you should still embrace it and use this latest fad to its full potential!
You have successfully been subscribed!
Get the best content from Converge direct to your inbox every month.
Connect with me on LinkedIn