Sunderland firm Adkins and Cheurfi are celebrating a double triumph after winning the regional best newcomer of the year 2018 award and taking on new staff. 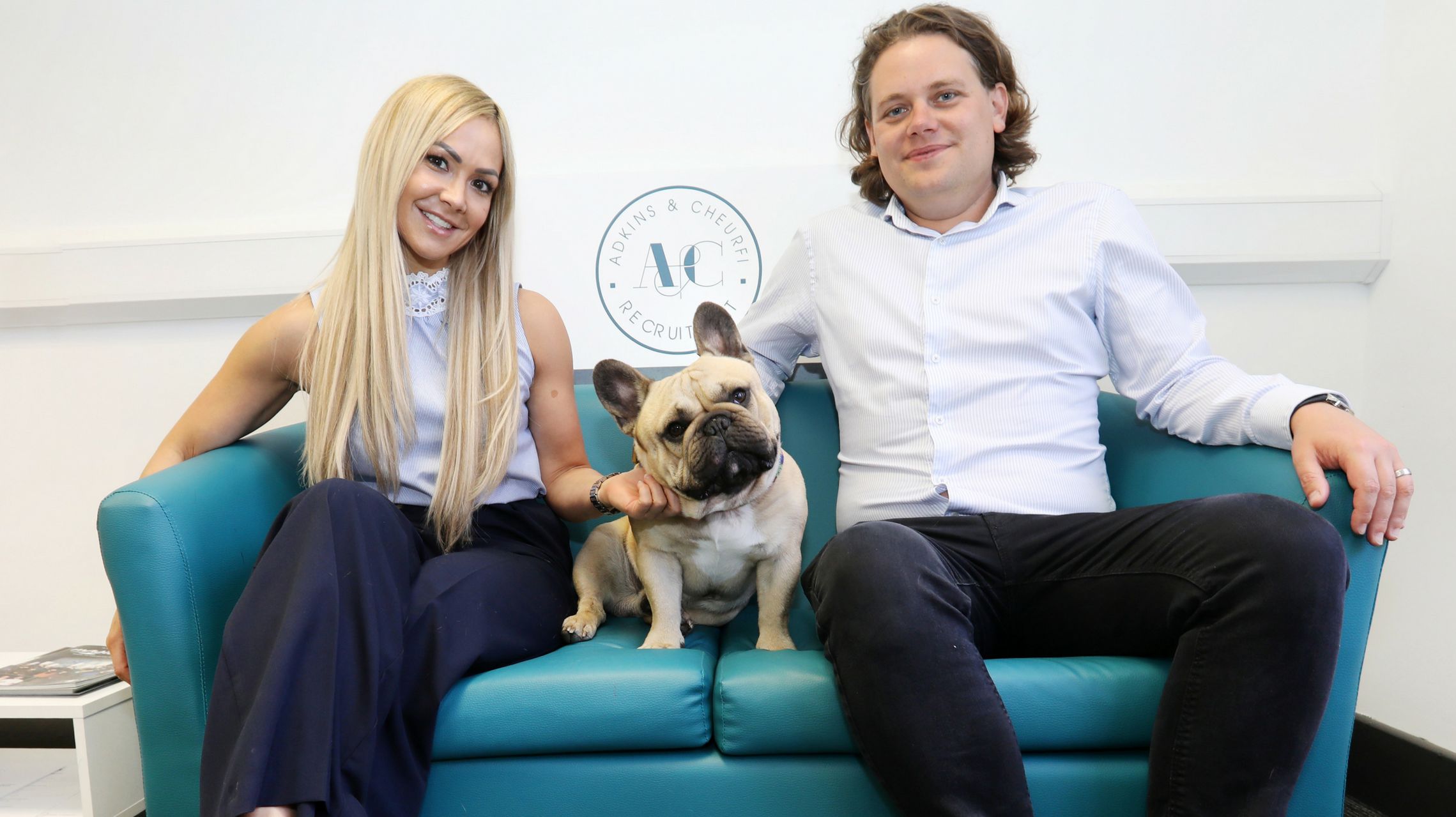 Established in 2016, the hospitality recruitment firm whose clients include Michelin-starred restaurants and hotels, beat nine other shortlisted companies to win the Durham, Sunderland and South Tyneside regional award as part of the Journal’s North East Business Awards.

The category of best newcomer was open to companies in the region that have been in operation for a maximum of three years, with judges paying attention to potential for growth, the company’s brand and other criteria.

Adkins and Cheurfi, run by its Managing Directors Dean Adkins and Melika Cheurfi and three other members of staff, also recently acquired a larger office space within Sunderland’s North East Business and Innovation Centre (BIC) and have recruited new staff as a result of their expansion and success.

And the duo are delighted with the firm’s growth so far, with the award being the icing on the cake for Mr Adkins.

He said: “It’s an honour to receive the award and it filled all of our team with absolute pride – it means so much to us.

“We were told we received the award because of our brand which involves providing a service that places candidates with only the best employers in the hospitality sector.

“What we do means so much to a lot of people – we work with lots of chefs across the North East and beyond to help them find work in top hotels and restaurants.

“And there’s a lot of top chefs here in the North East and we’re looking forward to working with even more of them.”

Commenting on the office expansion and their own recruitment drive, Ms Cheurfi added:

“As a young business we were fortunate to start at the BIC as we could expand within the centre.

“We started out in one of the BIC’s small incubator units and the fact we’ve expanded into a larger office to house more staff shows how far we’ve come.

You have successfully been subscribed!
Get the best content from Converge direct to your inbox every month.
Visit website

The North East BIC is more than just a business park, it's a bustling community offering the ultimate location for SMEs in the region to locate and grow. Dedicated to supporting companies, the BIC offers flexible and affordable office, lab and industrial space alongside access to a wide range of events and advice to start and scale your business. Take a look at our latest video to see what our customers had to say about us http://www.ne-bic.co.uk/bic-showcase-video/