Whenever someone talks cryptocurrencies, the conversation seems to always head in the direction of investment advice. You start seeing terms like ICOs, gains, 10x, 100x, FUD, and FOMO thrown around. 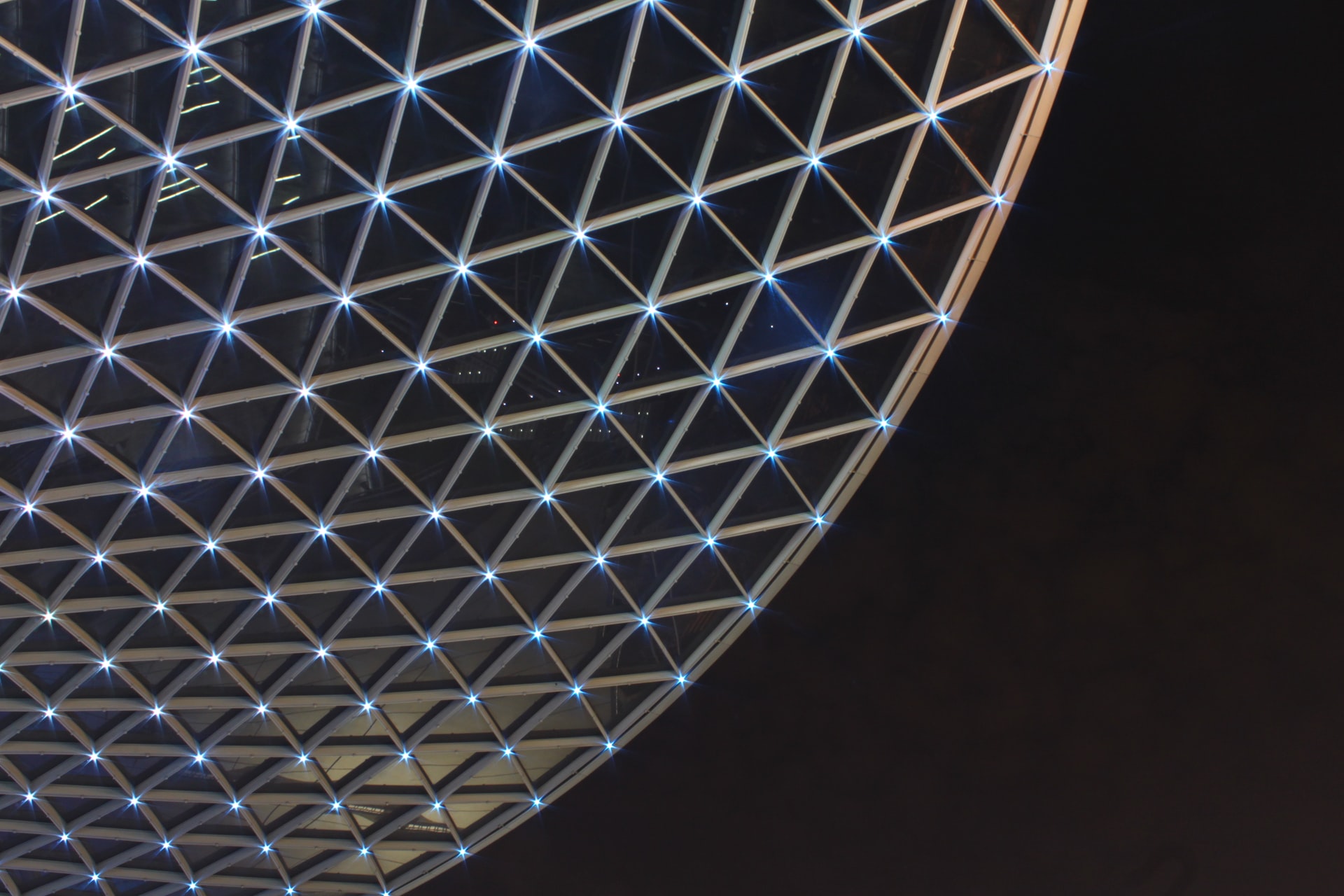 In this article, we break down the industries that are ripe for a bit of crypto/blockchain disruption.

The legal industry has been built on the inherent lack of trust between people who don't know each other. As well as a requirement for expert knowledge of legal processes and government law too, of course.

But mainly it's the trust thing. You need a competent third party to draft agreements and contracts between two other parties, that are then signed and made legal.

So how can the blockchain help? Well, as Forbes puts it, “Storing and retrieving documents as well as verifying their provenance are key functions of the legal industry. With blockchain technologies, questions over the legality of wills or other legal documents could be eliminated by securely storing and verifying documents. Also, questions of digital inheritance, especially with the rise of cryptocurrencies, can be eliminated with blockchain secured documents.”

Now, we can't imagine every lawyer in the country will be out of work in the next five years, but we do feel that big changes are coming to the way the legal sector operates, and it wouldn't surprise us at all to see law firms hiring people who have both skill as blockchain and smart contract developers, as well as legal expertise – a hybrid role of sorts.

The banking system is one that has been around for a long, long time, for good or bad. Cryptocurrency enthusiasts argue vehemently that it's time for a change, to decentralise the system. However, we'd ask the question, as we did in this article, are we secretly comfortable with a centralised agency carrying out a lot of the processing for us? Do we want banks to disappear completely, or just change the way they operate in a new, cryptocurrency world?

Regardless, this is an industry that is ripe for disruption.

Imagine if doctors all over the world could immediately access your up-to-date and secure medical records? Wouldn't that be amazing? Especially if you were moving from one country to another, or you needed to visit a doctor while on holiday?

Your records would be singular, complete and travel with you from birth to death, regardless of the number of times you've changed doctors, saving plenty of admin time, paper and eliminating the possibility of human error.

That's what a blockchain system for healthcare could do. Sounds awesome, right?

The world of fiat online payments is dominated by Visa, Mastercard, and PayPal. While paying for items with your pounds, dollars, and yen online is relatively secure (if you use reputable websites), there are a few issues for buyers and merchants that using cryptocurrency instead will seek to resolve.

We took a more in-depth look at cryptocurrencies vs credit cards in this article (should you wish to check it out), but we'll summarise for you below too.

1. When you pay for anything with your credit card, your account information touches at least four different locations in order for you to make one purchase. And, each of those separate touches means a separate chance for someone to take your information. It can also take days for a payment to go from buyer to seller.

With cryptocurrency things are different. And far simpler. When you are making a purchase with cryptocurrency, using a secure cryptocurrency payment platform, transactions will be completed instantly and move from the buyer to the merchant without going anywhere else in between. No personal or account information is transferred, just the currency from point A to point B – all recorded on an immutable blockchain.

2. Credit and debit card fees are high and are a $61 billion industry in the United States alone. Visa and MasterCard have a grip on the industry aren't going to let go at any point, much to the chagrin of merchants.

Paying with crypto, however, reduces those fees to a negligible amount (in fact, this company will charge just 1% to the merchant, and buyers will pay nothing if they use their cryptocurrency).

3. Credit card chargebacks are a huge problem for merchants, who lose billions every year because of them. Merchants are hit with not only with the cost of the reversed transaction but also with various fines, fees and reputational damage too. Accepting cryptocurrency payments prevents chargebacks from happening and can save businesses both time and money.

So as you can see, paying for goods and services online with cryptocurrencies can be better for buyers and sellers.

Buying a house, selling a house, or renting is a paperwork-laden nightmare. Fees are charged seemingly at random by Estate Agents (and exactly what to charge seems to be plucked from thin air), and the process is both complicated and lengthy. Blockchain systems could be used to eliminate all the headaches and drastically speed up and simplify the process.

As we argued in the section above on Legal, Estate Agents exist because of a fundamental mistrust between people that don't know each other. If immutable smart contracts existed that only executed when certain conditions were met (payment, the signing of documents etc.), then wouldn't that eliminate the need for the human third party? Not only would contracts be signed faster and with a lot less pain, but they'd be stored on a blockchain, and therefore be completely secure.

We're not saying Estate Agents should close down now, but they should definitely be looking into how they can continue to operate in a world that will change drastically over the next few years.

So there we have it - five industries ripe for disruption.

But what do you think? Which industries have we missed? Supply chain? Education? Security? Politics? All could be massively disrupted too. Which companies will be responsible in those sectors?

Finance
When is the right time to sell your business?
Published 09/07/2020
by Hornblower Business Brokers