The world of cryptocurrencies can seem daunting to anyone on the outside looking in. And with good reason too. There's a lot of technical information around, as well as thousands of cryptocurrency companies, with more created every day. 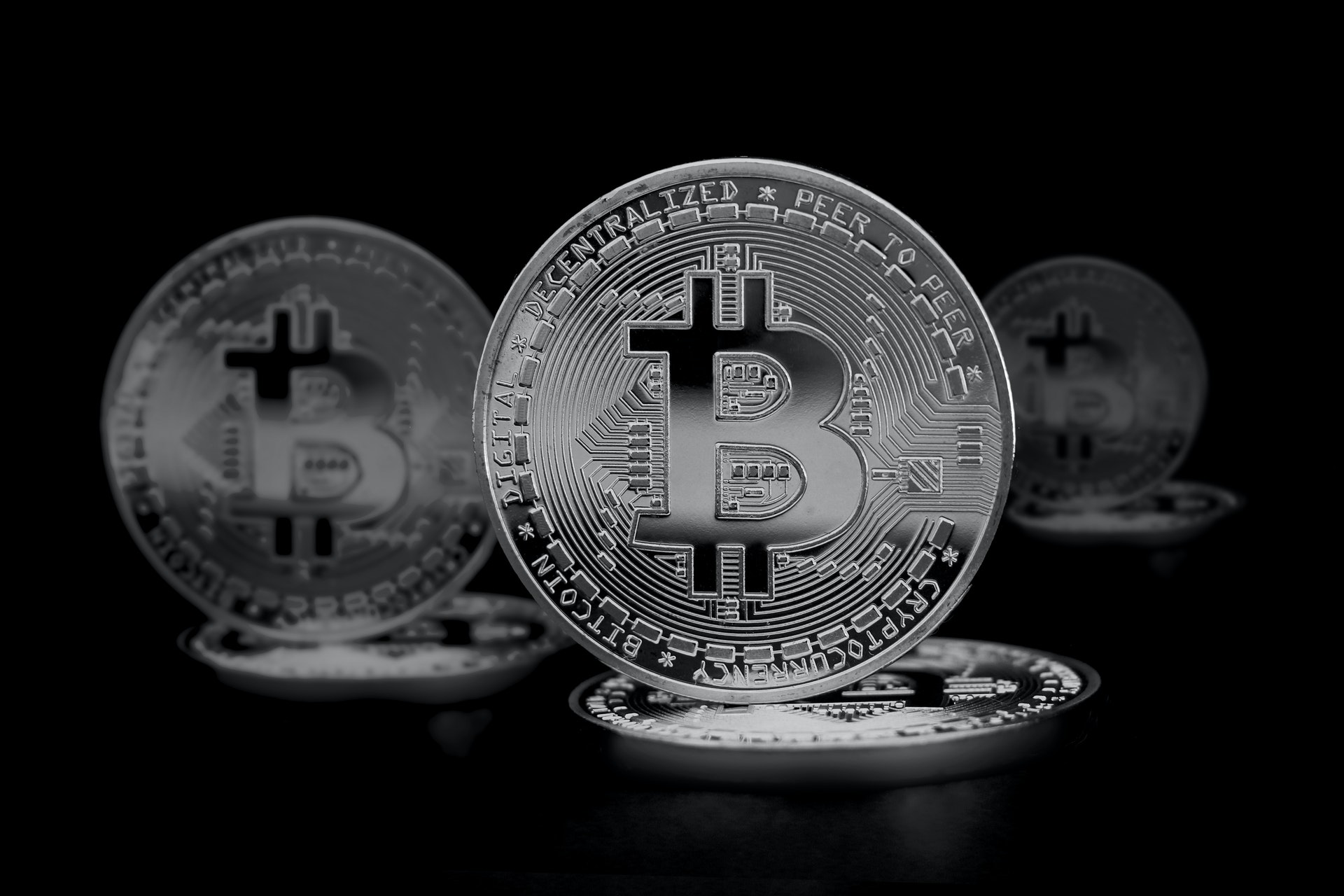 With such an overwhelming amount of information out there, where do you start?

Well, with that in mind, we've created an introductory, easy-to-digest cheat-sheet for anyone who wants to learn a little more about cryptocurrencies.

The blockchain is the underlying technology upon which cryptocurrencies and DApps (more on them later) are built. A blockchain is a secure, global, immutable public ledger that records every transaction, chronologically, on the network.

Blockchains update regularly, confirming transactions. Once a transaction has been confirmed and listed in the blockchain, it is impossible to change or tamper with. This makes blockchains extremely secure and highly resistant to fraudulent behaviour or human error.

Blockchain technology is set to disrupt industries all over the world in the coming years – especially industries where there are a high number of intermediary or third-party companies.

Cryptocurrencies are digital currencies that are secured using cryptography, and built using blockchain technology. Bitcoin was the first decentralised cryptocurrency, but there are now thousands.

Even though the word cryptocurrency is used as a general term, most cryptocurrencies do not fall under the definition of a 'currency'. A lot of cryptocurrencies are described as being either a 'coin' or a 'token' – more on those later in the article.

Cryptocurrencies are widely considered to be the future of money.

A cryptocurrency 'coin' is seen as a means of payment. The purpose of a coin is to act like money - to allow transactions of products and services to occur.

Depending on the coin, it can be seen as a store of value, unit of account or medium of transfer (exactly like fiat currencies – dollars, pounds, yen etc.).

A 'token' is also seen as a means of payment, but with an added layer of functionality above it.

Holders of tokens often get value from them beyond speculative returns, such as being able to vote on certain business decisions or technical changes, earn dividend payments for holding or staking tokens, or to get discounts on, or access to, services.

While there is a distinction between coins and tokens, the waters are still a little muddy at this stage. As the technology evolves, the roles for coins and tokens will become clearer, as will the language we use to describe them.

Essentially, any cryptocurrency that exists outside of the top ten cryptocurrencies by market cap. The lesser known projects. There are thousands.

ICO stands for 'Initial Coin Offering', and is the most common way for companies in the cryptocurrency space to raise money for their business via crowdfunding. It is comparable to an IPO (Initial Public Offering), which is the public sale of the shares of a company for the first time.

Instead of shares, ICOs issue coins or tokens to their investors. These coins have value attached to them, like shares.

Both ICOs and IPOs are done for the same reason – to raise money to fund business expansions and development.

Unlike IPOs, ICOs are not bound by any legal requirements to issue legal documentation, but often companies will prepare a white paper to outline key information about the project (such as its purpose, how it will work and its roadmap).

Because ICOs are unregulated and are not bound by certain legal requirements, they represent an extremely risky investment. Thorough due diligence (and we mean thorough - scams are not uncommon) should be done on any project if you're considering investing at ICO stage.

Despite being so risky at this stage, ICOs are thought to be the future of fundraising for businesses. But there's a long way to go before they're secure enough for that to be the case.

A decentralised system is one where no individual has ownership of the system and there is no central point of control.

In the case of decentralised blockchains, the system is spread over the entire network of users. This makes it almost impossible to hack, tamper with or destroy.

Stands for 'Hold On for Dear Life'. It's a term cryptocurrency investors use, and it's used as a sort of rally cry, especially during bear markets, to show that investors are in it for the long term and that they won't sell their coins and tokens despite falling prices.

When someone (often an internet “personality”) uses a public forum (like Twitter, Facebook or YouTube) to try and shamelessly convince other people to invest in a cryptocurrency that they have invested in, regardless of the quality of the cryptocurrency, that person is considered to be 'shilling' a coin.

They want people to buy the coin so that the price goes up and their investment is worth more. It's extremely annoying as it is an entirely self-serving thing to do, and it's one of the big issues in cryptocurrency right now.

Takeaway – Don't trust anyone you don't know that tells you to buy this or that coin. Do your own research and consider whether or not the person giving you “advice” has an ulterior motive. They likely do.

Whales are people (or groups of people) who control vast sums of money and have made big investments into particular cryptocurrencies. Their movements in the market (buying and selling cryptocurrencies) often cause the market to move up or down in a significant way because of the sheer number of coins or tokens they own.

Their activity can cause coins to 'pump' or 'dump' (see below), because of how people react to the changes.

When a cryptocurrency becomes popular, or when Whales decide to buy a particular cryptocurrency, it will increase dramatically in value (increases of 30% or more in a day are not uncommon). When this happens, the coin is said to be 'pumping'. This is a dangerous time to invest in a cryptocurrency as you never know when the pump will end, and you never want to buy at an all-time high.

This can cause FOMO over a cryptocurrency within the crypto community (see below).

This can cause FUD over a certain cryptocurrency within the community (see below).

FUD stands for 'Fear, Uncertainty and Doubt'. When cryptocurrencies are falling in value quickly, there is always FUD within the community as people try to understand why the collapse in price is occurring. This can lead to more and more people selling off their coins as they try to mitigate their losses, thus causing and even bigger drop in price.

'Spreading FUD' is another term which is often used by the cryptocurrency community when referring to negative content released by mainstream media, governments and banks about cryptocurrencies.

The problem is that if you succumb to FOMO, it's often too late and you end up buying in at the highest point, just before a retracement, causing you to actually lose money on your investment, rather than gain.

We hope this article provides you with enough information to get you started in the world of cryptocurrencies and blockchain technology.

We'll likely keep updating this article as and when we feel necessary. If you'd like to learn more about blockchain technology, cryptocurrencies, and the businesses operating in that space, please check out the rest of the content on 'Coinverge'.

What are we missing? Are there any other terms you think we should include? Ping us an email to let us know - hello@converge.today.

You have successfully been subscribed!
Get the best content from Converge direct to your inbox every month.
Cryptocurrency Vs Credit Cards