Paul Lancaster (you may know him as the 'Superconnector') has been helping people start their own businesses for over 13 years, working with organisations such as Project North East, Tech North, Shell Livewire, Sage and Generator North East. He has been heavily involved in the startup scene in the North East and beyond for a long time, so it seemed a perfectly natural thing to not only start up his own business last year, but also attempt to put on the biggest celebration of the startup scene Newcastle and the North East has ever seen. 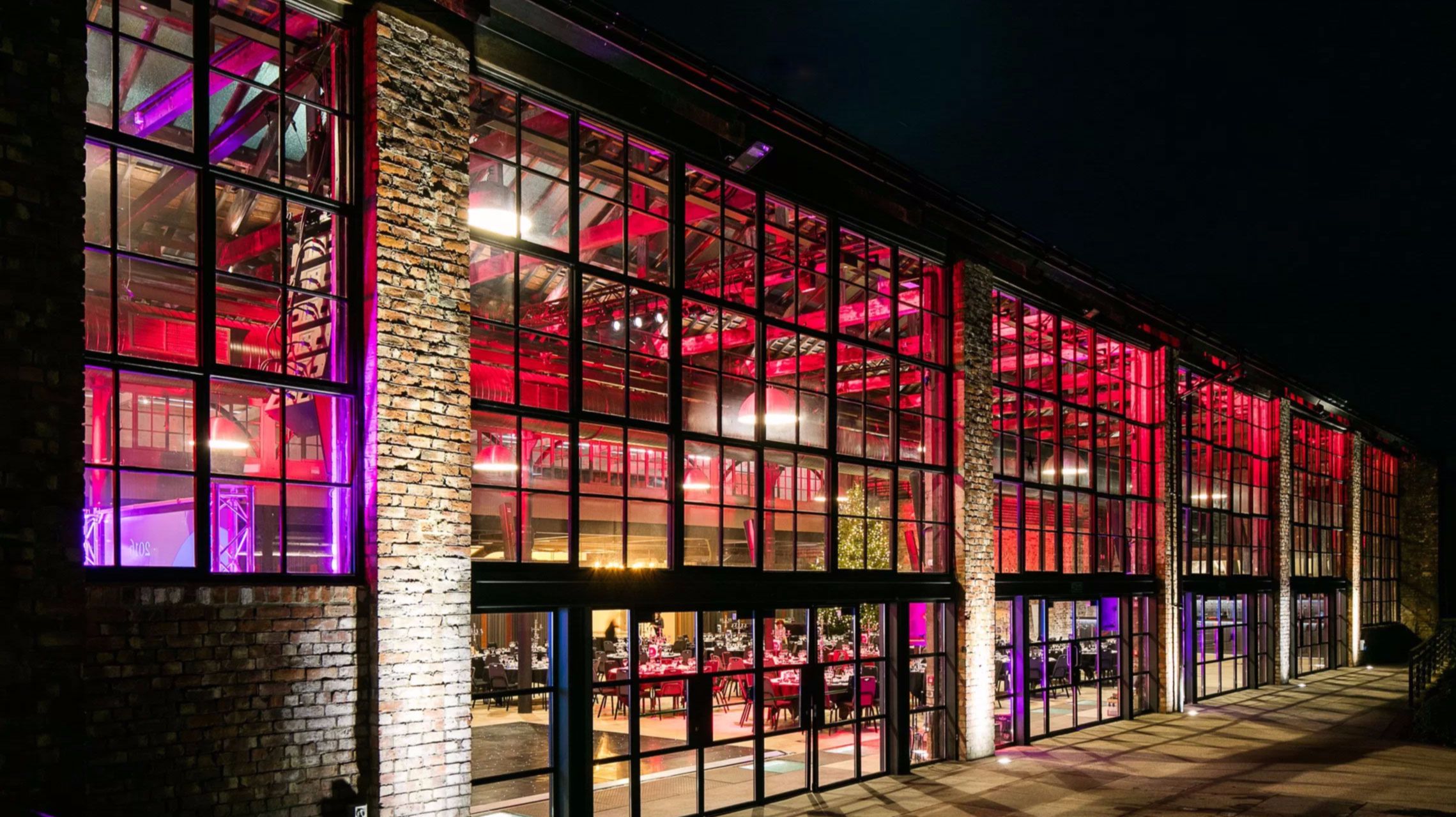 No small feat, then. But one Paul was passionate to see come to fruition. As he puts it himself, “It's something I've wanted to do for a long time, but other things have always come up. I've been helping start-ups for a while, so I thought why not take my own advice and do something about the startup week idea I'd been kicking around in my head for a while.”

Doug Jones, of Tech North, was a particularly strong advocate of Paul giving the Startup Week a go. “He, among others, thought it was a brilliant idea and that it needed to be done. I guess hearing it from someone else, especially someone I respect so much, gave me that little boost to put together the first plans.”

But where does the idea come from? Why put it on? Paul explains, “There's a major lack of awareness in the North East of the help offered to startups. So I thought it would be great to put on an event that highlighted that, and maybe gave inspiration to people to give that big idea they've been sitting on a go.”

Paul continues, “There was some City and Guilds research from last year that showed that North East teenagers were the most pessimistic in the country about their future career prospects, which is awful. Apparently, there were ten times as many young lads wanting to be a sheet metal worker as there are sheet metal worker jobs which suggest they are getting very poor careers advice and unaware of the great opportunities on their doorstep.”

Hopefully people like Paul, and events like Newcastle Startup Week, can go some way towards changing perceptions and keeping the best of the region's entrepreneurial talent right here in the North East.

In addition to Newcastle Startup Week, Paul's #ThisIsMINE (Made in North East) campaign on social media was developed to raise awareness of the positive business news stories coming out of the region, and has gained momentum and support, particularly from the North East tech/digital/creative sector – in fact, Digital Union have adopted it as part of their ongoing media strategy which Paul is also involved with.

Over the years, Paul has developed a very healthy and useful business network (as a man with the nickname 'Superconnector' should have, of course), but if we want the North East to compete against the other regions and major cities of the UK, we need more than just Paul to step up and shout about the region. This needs to be a collective effort.

So what are Paul's plans going forward? “Well, I want to build something that's much bigger than just me. I don't just want to be a consultant. Having said that, I don't want to take the Startup Week outside of the region either. I'm most passionate about the North East and I want to see it grow here.”

“I'd love to do a scale-up event as well. But we'd have to target businesses that would legitimately want to scale, and provide them with the best tools and advice during the week to do that. I think that's a harder event, but one that naturally fits with Startup Week.”

Whatever Paul decides to do next, let's not let the momentum generated by Newcastle Startup Week go to waste. Let's instead try to use it to shout about our region, and let the rest of the UK and the world know that the North East is a hotbed for entrepreneurial talent, and is most definitely open for business.
You have successfully been subscribed!
Get the best content from Converge direct to your inbox every month.
Find out more

Converge is the most comprehensive and effective business development platform in the North East. We help our members promote themselves in print, online and in person to thousands of businesses across the North East.